I am a bit fond of caramel sauce: the taste, the color, that scent… I usually have it on top of my lattes, but it can compliment desserts, pancakes, or waffles as well. When I turned my diet sugar-free I thought that in the future I would have to give up this delight. It turned out to be one of my first lessons about implementing the impossible in the kitchen.

Caramel is the result of the reaction of reducing sugars at high temperatures. It’s fun, that actually, we still don’t know what the exact compositions of caramel is! However, the usual sweeteners and sugar substitutes are chemically not reducing sugars, so they cannot be caramelized. It’s possible to prepare syrups of polyol type sweeteners (e.g. xylitol) and they also melt at higher temperatures.
You might have heard that coconut palm sugar is a low-glycemic-index sugar and it can also be caramelized, so why not work with that? As I stated above, caramel is the result of the thermodegradation of reducing sugars. First, even if the sugar would be of low-glycemic index, the result is a different cup of tea. Second, I’m not convinced about the low glycemic index of coconut palm sugar. Chemically, it consist mostly of sacharose: simple table sugar, and yes, it is loaded with minerals, but that’s not going to help about our spiking blood sugar levels. With some googling, I have found the certificate stating that the glycemic index of coconut palm sugar is 35. As one of my colleagues likes to stay: the fact that a number is printed in black on a white sheet doesn’t mean that it’s accurate. The brief summary is, that I would not recommend to anyone on a sugar-free, low GI diet.

Back to the story of my caramel sauce: I needed a little help in the form of a tablespoon of honey. This small amount can give the desired caramel-flavor, adding some xylitol is not going to change that, so here we go.
Ingredients for approx. ¼ cup:
3 tablespoons of xylitol
1 tblsp. of honey (or agave nectar for a vegan version)
2 tblsp.of cream or coconut cream (for dairy-free, vegan version)
1 tsp. butter or coconut fat (for dairy-free, vegan version)
1 tsp. of home-made vanilla extract, if desired
Golden brown, sticky and thick: your home-made sugar-free caramel sauce to top your morning lattes, brownies, muffins, etc. Enjoy! 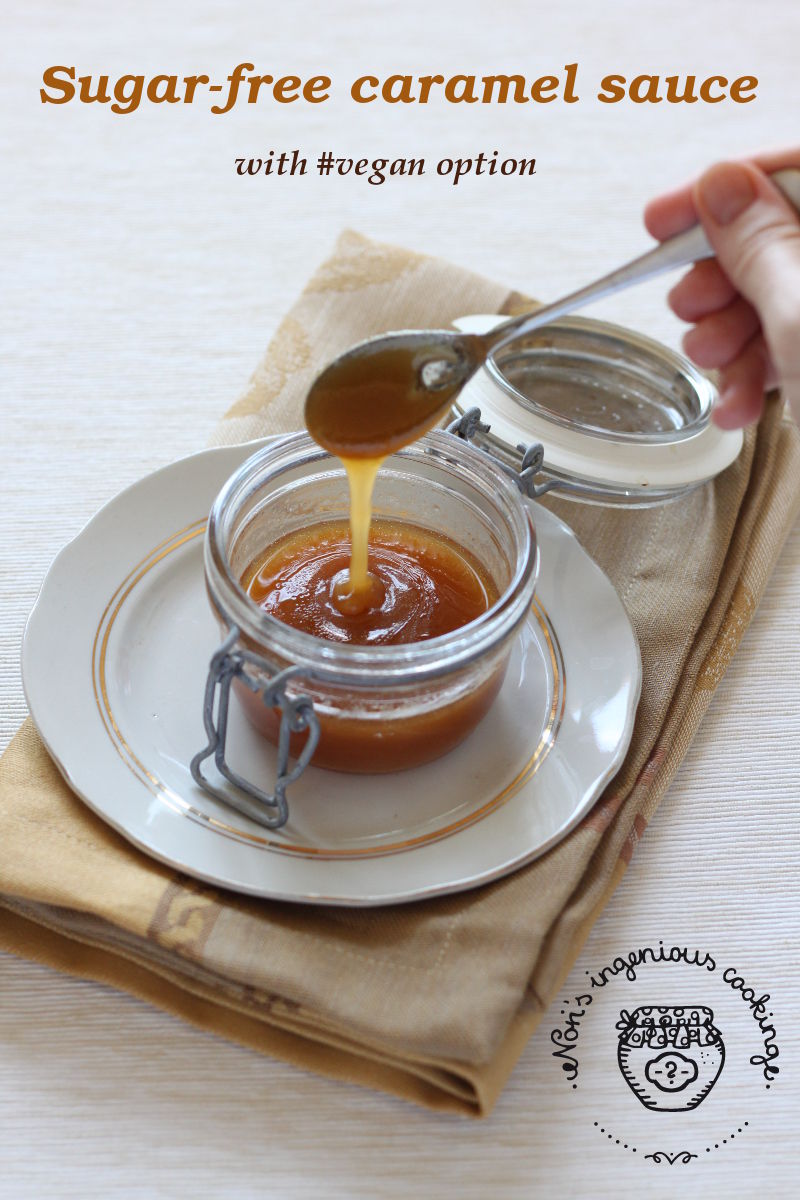 Note: It might happen, that over time, the xylitol turns solid and forms crystals in your sauce, especially in the case of the dairy-free version. I’ve made it several times, using the exact same amounts, and still, sometimes it turns solid, sometimes not. No need to worry: just place the caramel sauce in some hot water, mix it well, when liquid again, and it’s ready for your pancakes!
Carbohydrate content is about 81g CH/100g sauce, and most of this is xylitol (64g), the rest comes from honey. 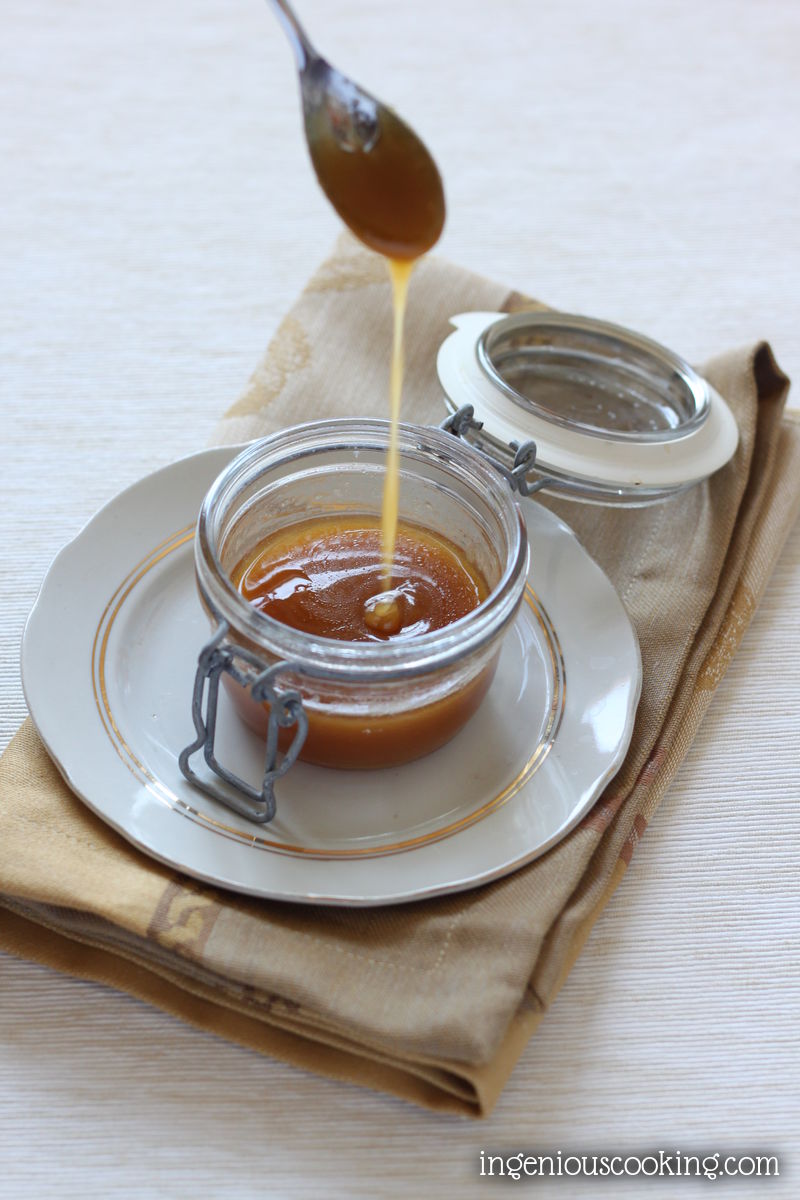 Homemade hazelnut spread (nutella) without sugar, dairy and all those bad fats 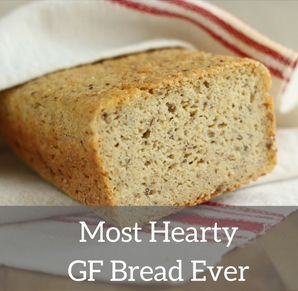 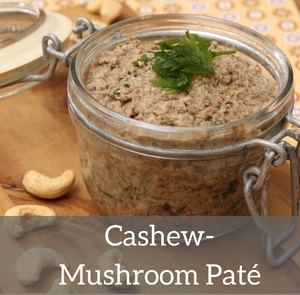 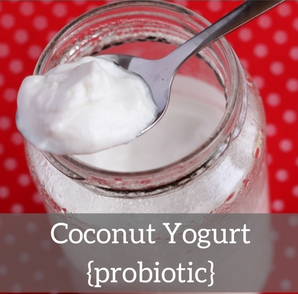 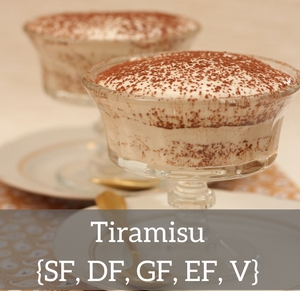